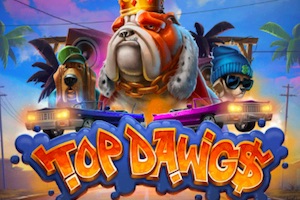 Top Dawg$ is a hip-hop inspired, high variance slot with 5 reels, 15 paylines and an East Coast LA vibe to it. Under sunny blue skies the reels spin as an immersive, big beat soundtrack sets the atmosphere. Mystery spins in the base game give way to a free spins bonus round in which sticky wilds and multipliers can push wins up to 25,000x per spin.

Relax Gaming are part of the new breed of slot studios along with super-creative competitors like Fantasma (whose games like Golden Castle Titanways are distributed on Relax’s own Silver Bullet platform) and Nolimit City all of whom come in the wake of Big Time Gaming’s seismic impact on the industry. All these studios are now creating top quality slots mixing pop-culture themes with intense and thrilling gameplay.

The latest title from Relax boasts high production values and a vertiginous variance that takes no prisoners. Interestingly, it also shares the theme from one of Nolimit City’s recent releases – East Coast vs West Coast. Yes, this is another hip hop slot, and lime Nolimit’s version, it is notable for seriously eye-catching visuals that capture the spirit of South Central LA in a way that most of us have only ever experienced vicariously through the music of artists like Snoop Dog, NWA and the numerous other rappers from that part of the world.

Once you’ve absorbed the breath-taking visuals here you’ll find that in actual fact you are dealing with a pretty straight-forward 5 reel slot with 15 paylines and simple features that we’ve seen countless times before in other games. But that’s not criticism – in this case it’s all about the execution with is excellent and makes Top Dawg$ one of our favourite new slots of the year so far.

Stakes start from just 10p and the wins are triggered by landing 3 or more matching icons from left to right on the 5 reels. 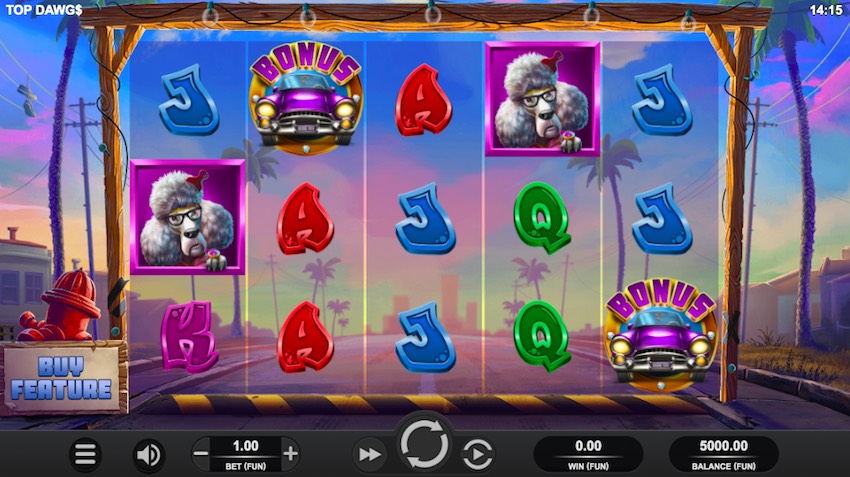 Variable RTPs are becoming more commonplace in recent months and Top Dawg$ follows this trend with a base game RTP of 96.1% that rises up to 96.71% in the bonus round. This is pretty much on average for the industry, though the hit frequency, as you might expect from a high variance game, is under average at 22.09% (every 4 to 5 spins by our reckoning).

Oh yes, and that variance … make no mistake this is high volatility gaming and you shouldn’t expect to catch a break that often. What we are waiting for here is those awesome bursts of high-powered payouts that make slots like this worth playing. The top prize of 25,000x won’t drop often, if ever, but it’s an indication that prizes of 5,000x and more are possible for those willing to tough out the slow periods.

The artwork on Top Dawg$ is worth loading up the game for on its own, with a classic LA skyline providing the backdrop to a transparent reel set. The icons themselves are in a graffiti-style with low value symbols shown as cards from Jack to Ace. Meanwhile, the premiums are represented by supremely-cool four hip-hop dogs. The highest paying symbol appears in the form of King Dawg and delivers 3, 6, or 30 x of the stake when you match 3, 4, or 5 on a payline.

Then there is the Wild which is key to scoring decent wins in this game. It comes as a gold W and can appear on any of the five reels to replace all other symbols to create a winning combination. And finally, look out for the Bonus Scatter that unlocks the free spins and the Mystery Symbol which drives the base game Mystery Spins feature. 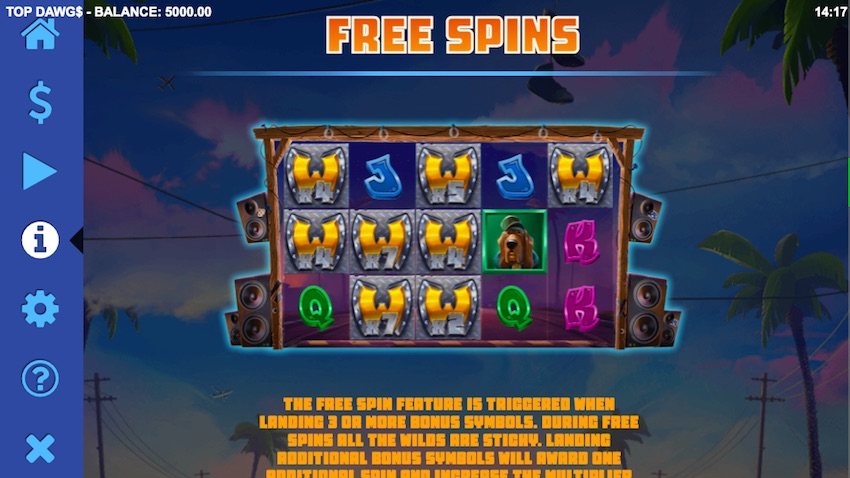 Top Dawg$ feels a little light on features – there are only two enhancements outside the basic gameplay – but they are strong enough to carry the game. Here is how they work:

The Mystery Respins feature is activated when the ‘?’ Mystery Symbol lands on the fifth reel. A re-spin follows in which only more ‘?’s and dead tire icons land. The re-spins continue until no more ‘?’s land. When this happens, so all the ‘?’s convert into an identical symbol and the total win is calculated and paid out.

The Free Spins feature is activated by matching 3, 4, or 5 of the bonus car symbols. This will trigger 8, 10, or 12 free spins. If a wild lands during the feature, it becomes sticky, staying in the same place on the reels for the remainder of the round.

The good news is, wilds also carry multipliers in the free spins round.

When another scatter lands during the round, the multipliers for ALL wilds that are sticky increase by 1x AND another free spin is added to the total up to a maximum of 7x. If one payline contains more than 1 multiplier wild then the multipliers combine. In this way it is possible to produce multipliers of 16,807x!

Some jurisdictions will allow players to purchase the entry to the free spins round. The  Buy feature costs a 90 x of your stake and increases the RTP rate to 96.71%. The feature is, however, not available in the United Kingdom.

Relax Gaming have produced a really high quality slot in Top Dawg$. The soundtrack and visuals are simply awesome, and for high variance slots fanatics this will be a must-play. However, the simplistic features mean that for casual slots players, this game probably won’t last the distance. A 15 minute burst in which you burn through £20 with no return and just a few Mystery Re-Spins just won’t cut it. This is because the best stuff is truly held back for the free spins round where, in the style of classics like Dead or Alive, Sticky Wilds and Multipliers can combine to produce some truly epic win sequences. So … one only for those with a love of high risk play. Just bear in mind that these will be few and far between and you’ll need patience and bankroll to get there. Good luck! 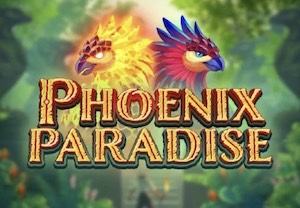 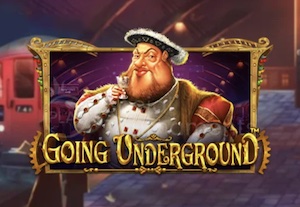 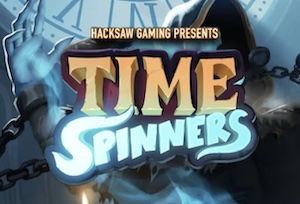